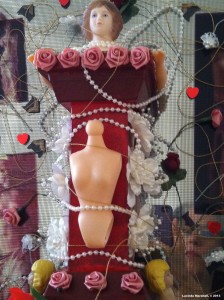 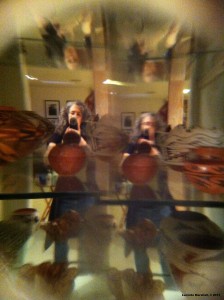 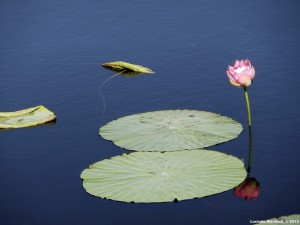 Some people have fantasy football teams.  I have fantasy Sunday morning talk show guest panels that are made up entirely of women.  These are my picks for my fantasy panel, Syria edition.

As U.S. posturing on Syria has escalated, the media has trotted out old white guy after old white guy as “experts”, never mind many of them are the same men who lied to us about chemical weapons in Iraq and then commenced to bomb the Iraqis with all manner of chemical weapons which left a horrifying epidemic of cancer, birth defects and death in that country and have backed U.S. policies that have contributed to the current situation in Syria and Middle East unrest in general.

I think most of us are supremely tired of listening to these guys and of a media that simply parrots the  talking points of U.S. military domination.

Imagine if instead they presented a balanced view that brought in people who articulate alternative visions and oh what the heck, how about we just kick all the men out and listen to women for a change.

So for the benefit of the media,  here are some voices you ought to be including as commentators in your coverage of Syria:

1.  Sarah Van Gelder writes in Yes! Magazine that, “there are at least six strategies that could hold wrongdoers to account, deter war crimes of all sorts, and build peace”:

2.  The women’s human rights organization MADRE similarly calls for the Obama Administration to:

3.  The Nobel Women’s Initiative (who unlike President Obama, are using their status as Nobel Peace Prize winners  to promote peaceful solutions) has put out a statement that reads:

The use of chemical weapons in Syria is a crime that cannot be ignored but bombing Syria is not the answer. Military intervention in Syria can only lead to more death and destruction, and further fuel the volatile situation in the region.

We applaud the vote of the UK’s Parliament against endorsing British involvement in attacks on Syria, and call upon the United States to step back from the brink of attacking yet another country in the Middle East/North Africa region. Such a move can only result in more hatred, more violence and more retaliation.

We call upon the UN Security Council to accept its responsibility to act in response to the use of chemical weapons in Syria instead of the ongoing posturing of its members based on their own self-interest instead of concern about the people of Syria.

We also call on the International Community to urgently convene the Syria Peace Conference, known as Geneva II, and to ensure women meaningfully participate. (emphasis mine)

Students of American imperial history do not have to look too far back to see the disastrous consequences of bombing dictatorial governments. As the debate over a US military strike on Syria heats up in Congress, American antiwar activists are clear in their opposition to the push for war. And they are correct to oppose any sort of military strikes if the long arc of destructive US foreign policy is to be trusted to remain the same.

5.  Medea Benjamin points out that most Americans do not support the idea of bombing Syria.

7.  The Women’s Media Center’s Women Under Siege has run a number of pieces about women in Syria.

The U.S. media owes its audience a fair and balanced representation of the issues, not just pro-war talking points and they need to include women’s voices and concerns as part of that discussion.

Postscript–As several readers have pointed out, I left out the crucial voice of Phyllis Benis. 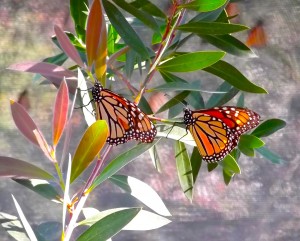