In honor of National Poetry Month, River Poets Journal has posted a group of pocket poems and I am honored to have my poem 5:04 Ante Mediem included in this lovely collection.

I am also grateful to Katie Woodzick for recording my poem, Unicorn,
and to Kristin LaTour for reading my poem, The Lilies Were In Bloom, which received an Honorable Mention in Waterline Writers’ Artists as Visionaries Climate Change: Solutions contest, at the opening of the Climate Crisis art show at Water Street Studios in Batavia, IL.

Finally, the teen writing club that I facilitate at the Gaithersburg, MD library, celebrated National Poetry Month by putting up a wall of poetry at the library.  These young writers are so impressive and I am grateful to the library for letting us use a wall to display their wonderful work, including a collaborative poem that we wrote during our last workshop session. 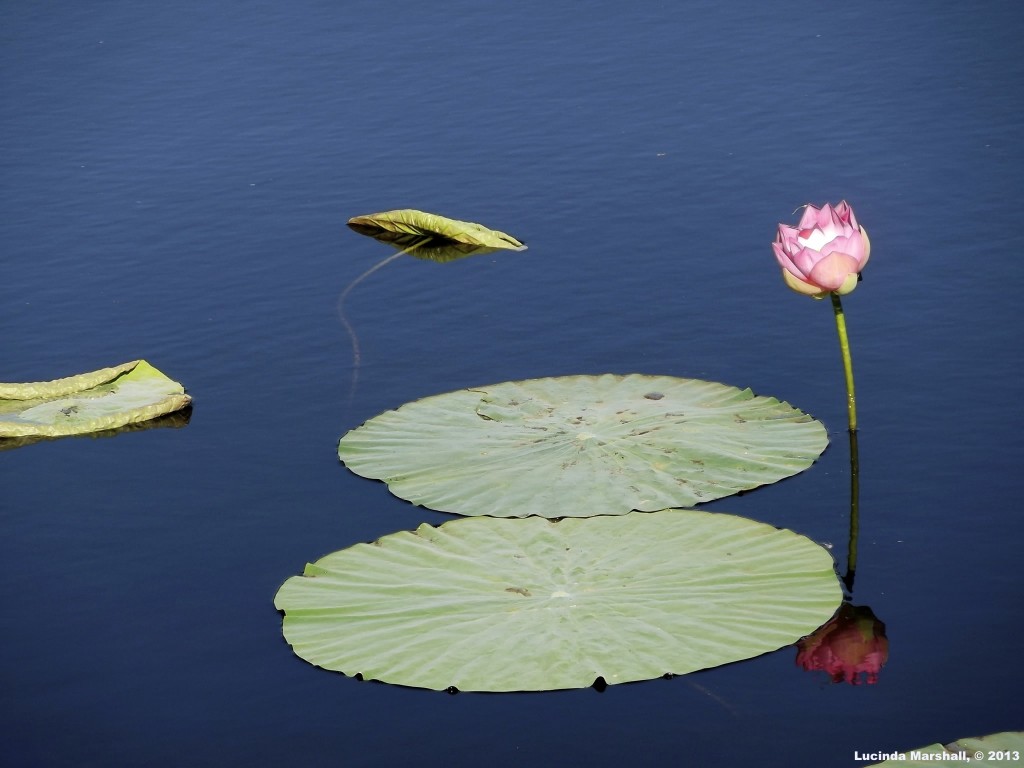