It is a most difficult task to make sense of violence, particularly when it often seems unceasing.  There have been numerous horrific acts of murder recently, and in trying to write about them, it feels important to see these events not only as individual incidents but to also make the connections between them, both in why they happen and how we process them.  The following is a poem I wrote in response to the bloody and heartbreaking first week in July, 2016.

when I was trying to make sense

of the bombings in Medina and Baghdad

was ritually celebrating what we call independence,

with colorful bombs bursting in air,

it seemed really important to remember that

the children who saw real bombs were shouting not with glee

but with fear before bleeding to death,

so I wrote haikus about that,

and one for Baghdad,

the twenty five kids who died

and I thought I had done my duty as a poet,

but then I read that dozens of people were shot

in Chicago over the holiday weekend

for who knows what reasons and they were bleeding too

and we haven’t even caught our breath since Orlando

and it occurred to me that maybe I needed to write a longer poem,

then Alton Sterling and Philando Castile

were gunned down by the police

because the color of their skin was a crime

and Melissa Harris-Perry wrote about how that feels

as a suicide note that I can’t stop reading

on the heels of the Chilcot Inquiry that minces no words

while in this country we turn endless battle into

an anthem and Bush and Cheney just smirk

as a veteran of war,  taught to kill in defense of our country,

shoots at the police in Dallas and more blood is spilt

and they send in a robot to take him out

and I’m wondering if a sonnet is adequate

when my morning paper tells me that there have been

and they have a column too about the child

of a woman who was killed by her boyfriend

and someone says we should all remember that

sometimes the police help and he tells a story

about a police officer who helped a lady repair her mailbox

and that was mighty nice of her, and I mean that sincerely,

but I’m thinking that sounds like a bandaid story

when we need a tourniquet because

before they will vote on gun control legislation

and I’m wondering how many steps there could really be

and in the time I have been writing this,

more people have been killed,

and I cannot type fast enough to keep up,

or even pause long enough

to  pretty up this poem that cannot find its end. 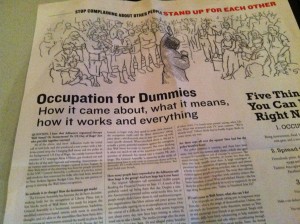 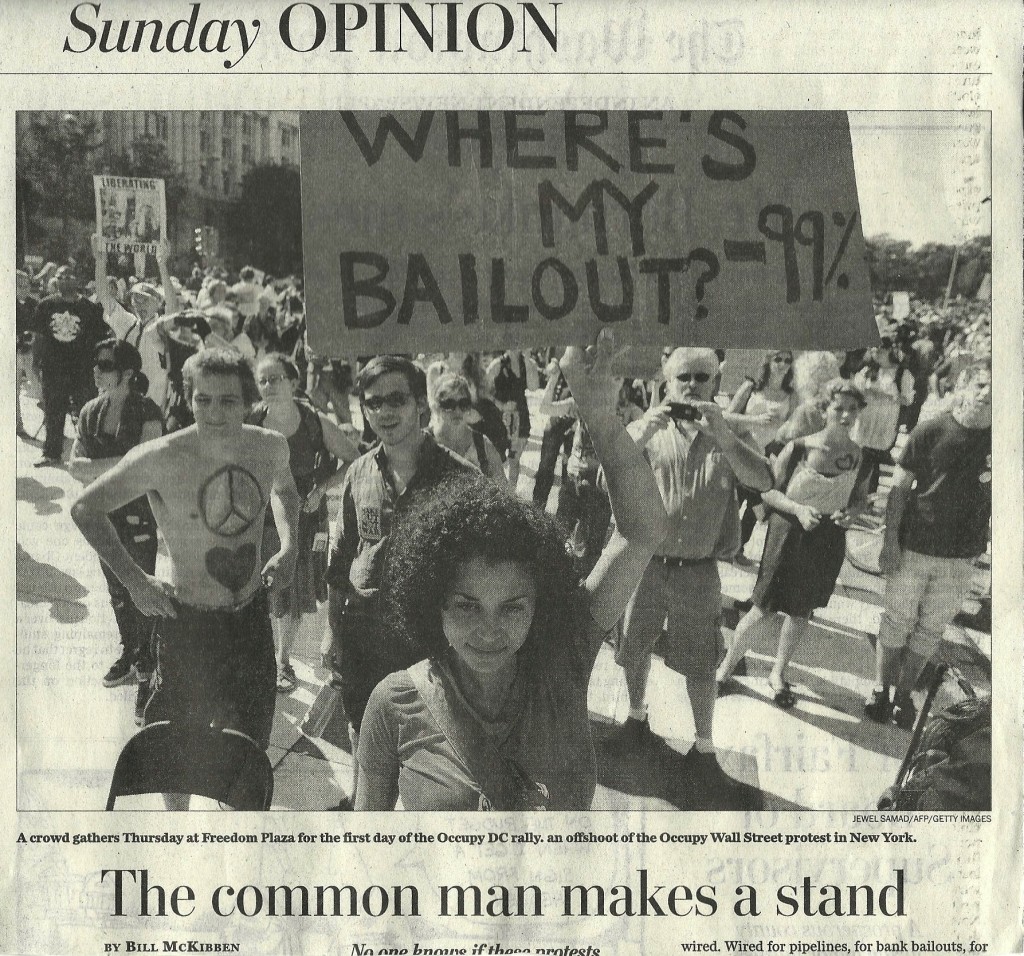 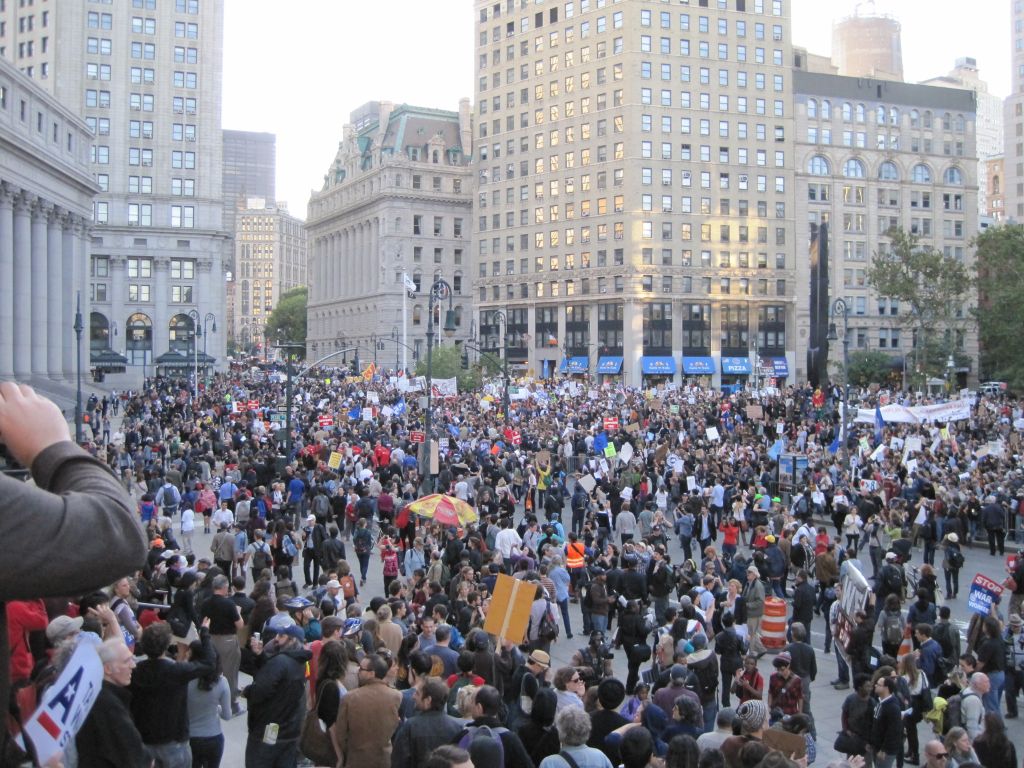 From June Jordan’s “The Revolution Now”

The following is an excerpt from “The Revolution Now:  Update On Beloved Community”, an essay by June Jordan written in 1997 and delivered at a celebration of Martin Luther King’s life.  Necessary strength and faith during these overwhelming times, and still so relevant:

And you cannot achieve a stabilized mutually respectful, conscientious, neither dominant nor submissive, love, without a revolution of the spirit that invented and imposed and enforced iniquities of inequality in the first place.

Is there reason for hope?…

It may be small.  It may be dim.  But there is a fire transfiguring the muted, the daunted spirit of people everywhere.  Like the “still small voice” that came to the prophet Elijah, this is not a spectacular, televised conflagration.  But the burning away of passivity and misplaced anger and self-loathing among the poor and the invisible and the inaudible and the insecure and the economically dispensable and the socially ostracized–that burning away persists like the undeniable light from the farthest stars.

I know that it is happening.

If this doesn’t scare you, nothing will. Listen to what they are saying and especially listen to their answers to the interviewer’s questions. None of this is about health care, as Jimmy Carter said at a townhall at the Carter Center in Atlanta, it is about racism.

“There is an inherent feeling among many in this country that an African-American should not be president.”

The Georgia Democrat said the outburst was a part of a disturbing trend directed at the president that has included demonstrators equating Obama to Nazi leaders.

“Those kind of things are not just casual outcomes of a sincere debate on whether we should have a national program on health care,” he said. “It’s deeper than that.”

In an interview with NBC, Carter added,

“Racism … still exists and I think it has bubbled up to the surface because of a belief among many white people, not just in the south but around the country, that African-Americans are not qualified to lead this great country. It’s an abominable circumstance and grieves me and concerns me very deeply.”

Visit msnbc.com for Breaking News, World News, and News about the Economy

As the hatred ratchets up on the streets of the U.S., it is dangerously clear that this is a concerted effort to promote irrational, racist hatred to the point where one of these people will take it upon themselves to take a shot at the President. There is a large gaping wound still festering in this country and the peril of ignoring it is all too clear.